6.5 bands in IELTS not enough to study in Australian univeristies

Home > Blogs & News > 6.5 bands in IELTS not enough to study in Australian univeristies 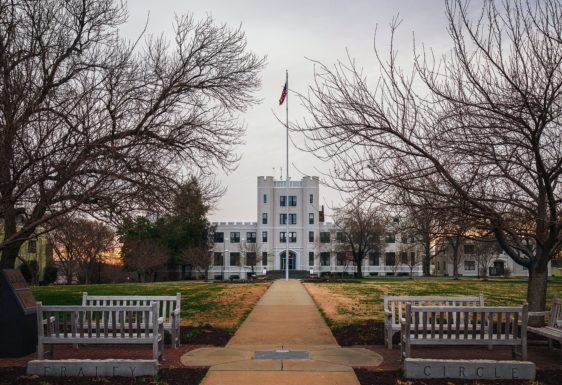 6.5 bands in IELTS not enough to study in Australian univeristies

Ms Weight says she has seen international students who enter a university course with a 6.5 band score in EILTS struggling to understand anything that is technical or sophisticated.

Such students lag behind in debates and take a longer time to read. She says these students remain silent in class because they can’t keep up with the conversation, or they are ashamed that they will be slow and hard to understand.

Ms Weight says every time she has raised her concerns about this in the institutions, her attempts only elicited superficial responses.

“I spoke to everybody.. I ran out of people I could speak with who were relevant to the issue. I was told this was being discussed in meetings, but I was never invited to those meetings,” she told SBS Punjabi.

She says the 6.5 band threshold for university admission is “insufficient”.

Ms Weight argues that the most obvious solution to the problem is to raise the IELTS threshold for entry into university courses. But she is sure it won’t be done.

“It’s (the reason) mainly financial. Universities accrue huge income from international students. If they were to raise English requirements for their courses, they would reduce the number of international students who qualify for these courses. So, they keep the criteria at the lowest possible level. Universities today have become money-making corporatized entities.. they shop for students in a competitive way,” she said.

She argues the universities should not admit students to courses for which they don’t qualify.

“If they are admitted, the institution is failing in its duty of care. Indeed, it could almost be called a type of fraud. Institutions which promise that a student can get a qualification which they don’t have the ability to get are on very thin ice, not only morally but possibly legally too,” says Ms Weight.

She says though the university offers help with extra English classes, but students are already so stretched with their coursework that they can’t take up any further study.

Recent
6.5 bands in IELTS not enough to study in Australian univeristies
Jenny Weight, Program Manager at RMIT University says she recently quit her academic job because she no longer could bear...
IELTS grows to 3.5 million a year
The internationalisation of higher education and an increasingly mobile international workforce migration continues to drive demand for IELTS – the...
IELTS: English Language proficiency requirement changed for overseas nurses
The Nursing and Midwifery Council (NMC) in the United Kingdom (UK) has announced changes to its English language proficiency requirements...